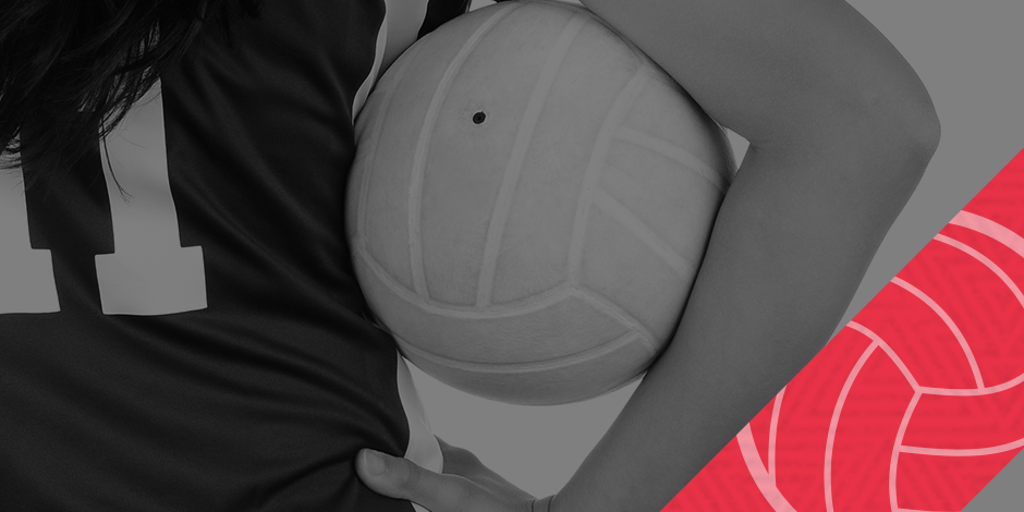 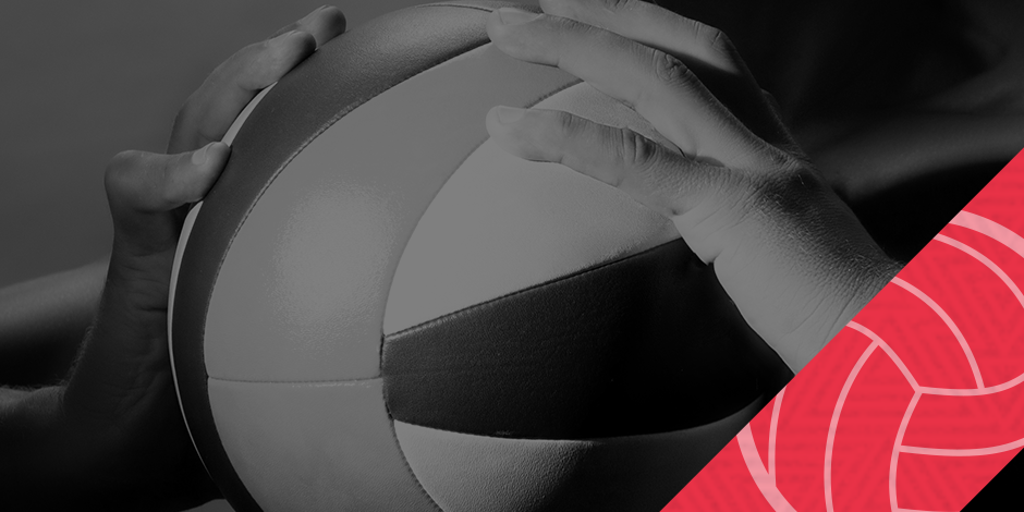 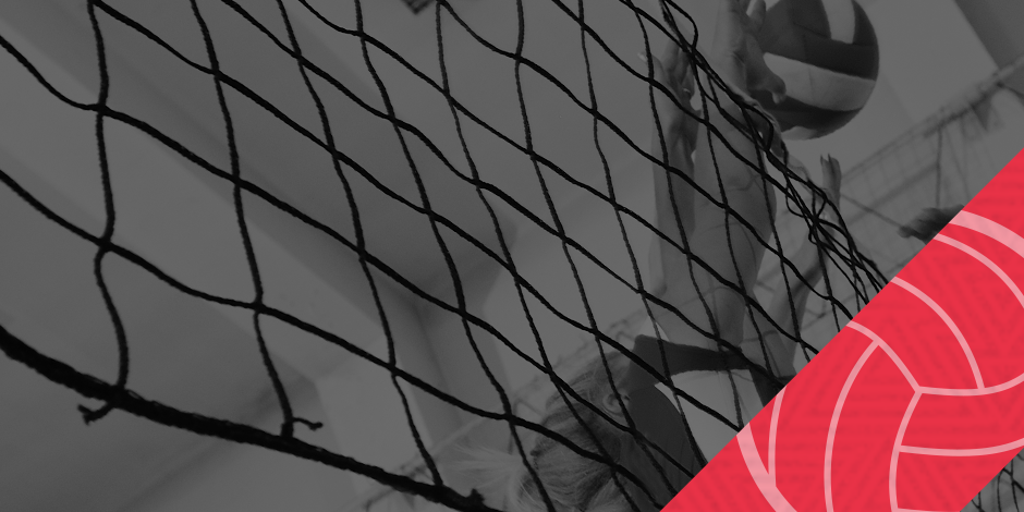 Our Youth  Academy begins this Sunday, January 12th with evaluations from 4-5:30. Our youth academy is open to all players 3 years old and up. For more information, click on the programs tab at the top and to register, click on the payments tab at the top. Walk up and in person day of registration is also acceptable.

Storm Players in the News!

We had a lot of Storm players in the news over the past couple of weeks! Congratulations Ladies!

Jacque Martin - AVCA/Max Preps Player of the Week for November 4th. Jacque plays at Bayside Academy and helped her team to their 18th straight State Championships. She was also voted MVP for Class 4A.

Meg Brackhan- helped her team, Spanish Fort, to their 2nd straight 6a championship and was voted MVP.

Lindsay Gaston and Dazsha Dean  have been selected as Azalea Trail Maids!

RT @CoachKBooth: Volleyball is the top girls HS team sport in the country—and still growing. Yet, we are very under represented on televisi…

18 Elite Black wins Gold! This team has now won all four tournaments that they’ve participated in! The best start i… https://t.co/k5zmk8ce2E

Good Luck to 15 Elite Red and 14 Elite Black who are competing in the New Orleans Blastoff tournament this weekend!⚡️🏐

Don't forget about the pre tryout clinic at Storm tomorrow, 11/1/15. All players welcome⚡️🏐

Storm meeting is still on but if you do not want to travel in this weather, we will repeat the meeting this Sunday, November 1st at 1pm.